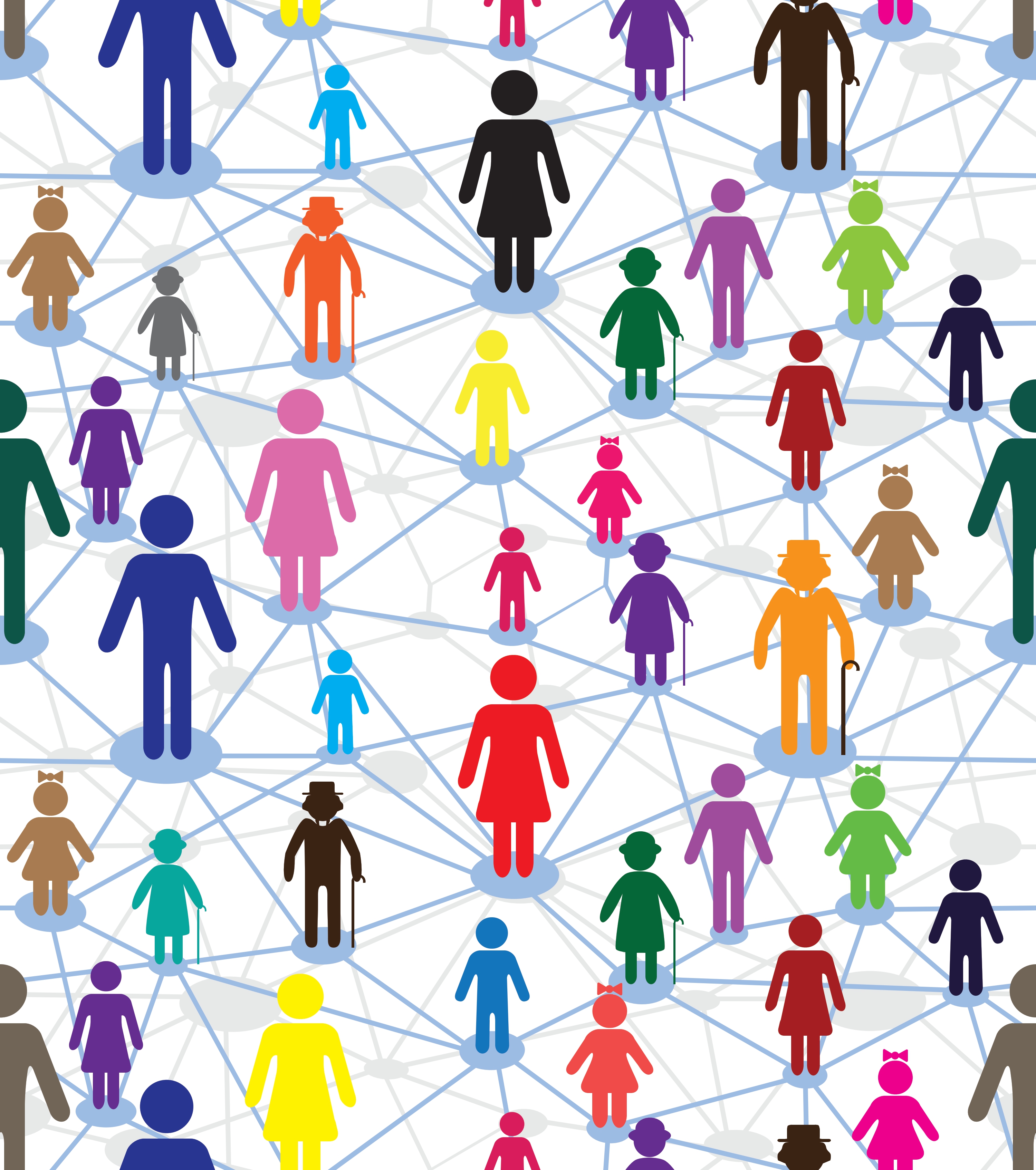 Generation Y (or Millennials) and their younger siblings are often under attack themselves for their self-obsessed attitude and inability to manage their own lives without ‘helicopter’ parents by their sides.

Whilst this is an interesting and useful cultural (and political) debate, the behaviours of Generation Y present challenges and opportunities for marketeers trying to engage with this audience.

My post about segmentation covers the different approaches to targeted marketing. In this post I’m highlighting some of the characteristics observed of Generation Y and Z as a starting point is to understanding this target market better.

So who or what is Generation Y?

Many are familiar with the term ‘baby boomer’ generation referring to the population born in the post-war years. Their children are typically Generation X, born between the early 1960’s to 1980’s. They are followed by Generation Y, also known as Millennials with birth dates ranging from 1980 to 2000. There’s yet to be consensus on a term to describe the post-millennium babies – the most common being Generation Z or the Net Generation.

The theory behind generational segmentation is that we (and subsequent generations) are shaped by the world events and society in which we grew up. For Generation X the fall of the Berlin Wall and Nelson Mandela’s release are significant events that occurred in their formative years. For Generation Y, their world view has been shaped amongst other things by 9/11 and the global economic situation, which has resulted in significant youth unemployment. Generation Z will have their own defining events depending on which country they grew up in.

How do Generation Y and Z behave?

As well as a perceived narcissistic attitude, there are other characteristics observed of this generation. In contrast to the increasing importance of being wealthy and famous (fame for fame’s sake), they possess a strong sense of community both global and local – friendships and family figuring strongly in their lives; politics and current affairs less so than previous generations.

Lifestyle is important to them, which does not always equate with wishing to be wealthy. It has been said that they don’t live for work … they work to live. Perhaps they are trying to crack the work-life balance challenge the older generation has wrestled with?

Parents, feeling the pressure from school and society for their offspring to perform well have taken to hovering over their child, coaching them to success, thereby coining the phrases ‘helicopter parents’ and ‘trophy children’. Society also has a role to play in this outcome, as non-competitive sports days at school and methods of reward result in many young people having the sense that they are someone special, and that mere participation is sufficient for reward.

Whilst this could result in a more egalitarian and caring society it also means that young people are not used to receiving knock-backs, and are put off by the first hurdle, rather than persevering and improving until successful.

These generations have lived in a society where the Internet is a way of life. Information is instantly available just a few clicks away. Whilst the benefits of this are indisputable, it does mean that the need to learn and retain information is by and large removed. Why should a person learn the capital cities of the world by rote if they can find that information quickly on the world wide web? Schools, keen to raise their rankings in the league tables have been teaching to the test, creating a narrow focus for learning and reinforcing the perception that a wider knowledge base isn’t required.

Gen Y are used to interacting with each other 24/7, via instant message or SMS, which makes email seem like carrier pigeon, and written English seem like Shakespeare compared with text speak. They expect constant and immediate feedback, and are used to getting it. Speed is elevated over accuracy – the Y and Z generations are true ‘digital natives’.

Generation Y and Z have grown accustomed to instant gratification because of the digital age. Purchases are easy and credit freely available. Play on demand and instant access to whatever you need mean that expectations are high. Why wait, if you can get it now?

Employers report that Gen Y employees have a sense of entitlement and are looking for rapid promotion in the workplace. The idea of starting at the bottom of the ladder and slowly working your way up is not attractive to them. Opportunities for conflict and misunderstanding in the workplace are significant given the different outlooks of Generation X and Y towards workplace practices and career progression.

Friends, acquaintances and popularity are of great importance to many Generation Y’ers. Is it any wonder with social media sites promoting popularity as a virtue, and television talent shows ridiculing those perceived as untalented. It is sometimes said that a great night out is not as important as what you are going to say about it afterwards on Facebook. Gen Y and Z are used to recording and documenting every event and thought and publishing it to the world. As children their every move was captured in photos and video by their adoring parents.

Members of Generation Y and Z have to be experts at filtering information given the volume of messages they face every single day. The number of channels has increased year on year, with the proliferation of TV channels alone a good example of this. Add that to social media sites, experiential and in-store marketing, and you can appreciate why filtering information is an essential life skill for them. With this amount of advertising being pushed to them daily can we blame the youth for their perceived short attention span?

Let me entertain you

Generation Y and Z expect to be entertained, posing a challenge to advertisers trying to get a more serious message across. YouTube, Internet TV and gaming provide endless distractions from day to day activities such as studying and working. The humdrum of everyday existence appears quite boring and chores ‘a waste of time’ compared with all the entertainment that is waiting to be consumed. For marketeers there is a real risk of ‘getting it wrong’ in tone or style and coming across as ‘dad on the dancefloor’.

These much-maligned generations have plenty to offer if we see past the sometimes negative characteristics that have been observed of them. Take, for example, their ability to filter a volume of information – this is a strength in the workplace, where email overload threatens to take over people’s roles. Likewise, their social networking skills can be put to good use in business development and marketing roles. There are many positive characteristics that have been observed of this generation that receive much less airtime.

For marketeers the challenge is to understand the generations better and appeal to their behavioural characteristics through smart use of message, channel and creative. Infotainment (information wrapped up in entertainment) is an important tactic in reaching them.

Generations Y and Z are very aware of being sold to, so marketing needs to focus on engagement and endorsement – the emotional rather than transactional sale. Let’s stop bashing Generations Y and Z (and their parents!) and start appealing to their positive characteristics.

2 thoughts on “Marketing to the Millennial Generation Y”